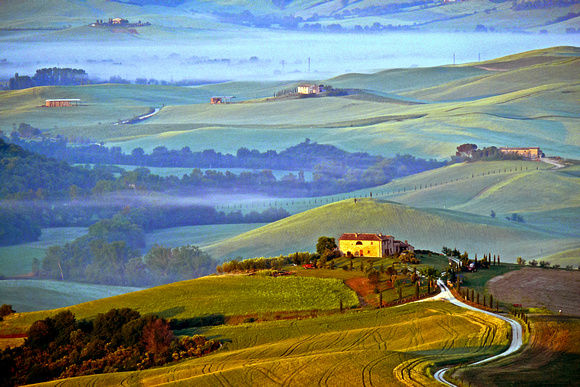 Thank you for taking the time to visit my website. By highlighting "My Photographs" you'll be able to visit all my galleries, where you will see the beauty of our world, "One Moment at a Time"
You may leave a comment, or view comments from others by highlighting "Guestbook".

Traveling the earth, his work creates a long pursued “bridge” between painting and photography...

Thomas’s passion for photography started in the early seventies with the purchase of his first SLR, (a far cry from today’s sophisticated DSLR’s). Then, every adjustment to the camera was manual. He credits this to his methodical attention to details in his photos. Mentors also played a large part in the development of his skills, along with weekend trips to the countryside to enhance his skills and eye.

He moved to the San Francisco Bay Area in the late seventies. Here, he met three photographers that would help influence his photography. Two were Wedding and Portraiture Photographers and one, a Landscape Photographer. For awhile Thomas had a successful wedding and portraiture business. To relax he would head out with his camera and photograph the land and seascapes of Northern California. This is where he fell in love with the outdoors and landscape photography. One day while photographing the outdoors he was handed an 8 X 10 matt board with a 5 X 7 cutout and was told to look through it. As he says, “I started looking at our world in a different way”. The earth now became a canvas to his eyes.

For 26 yrs. Thomas was the Leica Camera Representative for Northern California, He also was one of the founding members of the Leica Akademie in the US. Now, he runs his own photography business,and leads workshops all over the world.  His workshops have a limited number of participants, only 8-10 so he can give individual attention to all. They are not only a photo workshop, but also the experience of the location. You will be at the right location, with the right light, but you'll also experience the people, the culture, and the food of the area. His workshops locations have not only included California and the U.S, but also other beautiful places on earth.

Most of the photographs you’ll see on his website are from his workshops. Some of the stateside locations have been; the Ghost town of Bodie California, Monterey, Carmel, Big Sur, Slot Canyons, the Eastern Sierra, Yosemite,and Monument Valley. Internationally he has lead workshops in; France, Germany, Galapagos Islands, and his favorite, Tuscany.

Stop by often, for he'll be adding more images, and information about up coming workshops and exhibits. Please visit www.flickr.com/photos/tom911r7 to view more photos of Thomas's.

Our World in Black and White

Doors and Windows of the World

Doors and Windows of the World 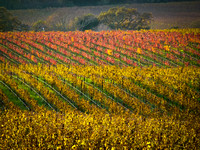 The Ghost Town of Bodie

Painting with a Camera 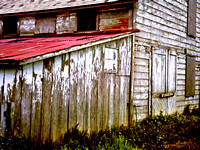 Our World in Black and White